Durban and KZN in a new light

Durban has seen the emergence of a growing number of entrepreneurs who are keen to counter the perception that the city is somehow inferior to Cape Town. These business impresarios are keen to show off the city and its surrounds in a different light.

Launched at the end of 2017, the Saunter is a series of arts, crafts, food and activity trails that stretches from Durban to Hilton.

Around 75 artists and crafters and 145 role-players from selected restaurants and accommodation facilities are part of The Saunter. Visitors can expect anything from visiting artists’ workshops to adventure sports like white-river rafting, 4×4 trails and mountain biking, all detailed on a website.

The Saunter is a project of the Gillitt Foundation which assists individuals and businesses maximise their potential. But the long-term intention is to set it up as a non-profit organisation. Cheryl Lefèvre of the foundation told TU that The Saunter would boost Durban’s image by showcasing some of the city’s hidden gems, including tours of temples and museums. “I want to show travellers a different side of Durban and allow them a glimpse into the creative heart of the city.

“We have amazing artists working here, some of whom are only known to the up country or overseas market. Yet people drive past us to stay in the Midlands. So, it is time to redress that and pull some of these visitors into our own area,” said Lefèvre, pointing out that travellers or tour operators are advised to make advance arrangements with artists. 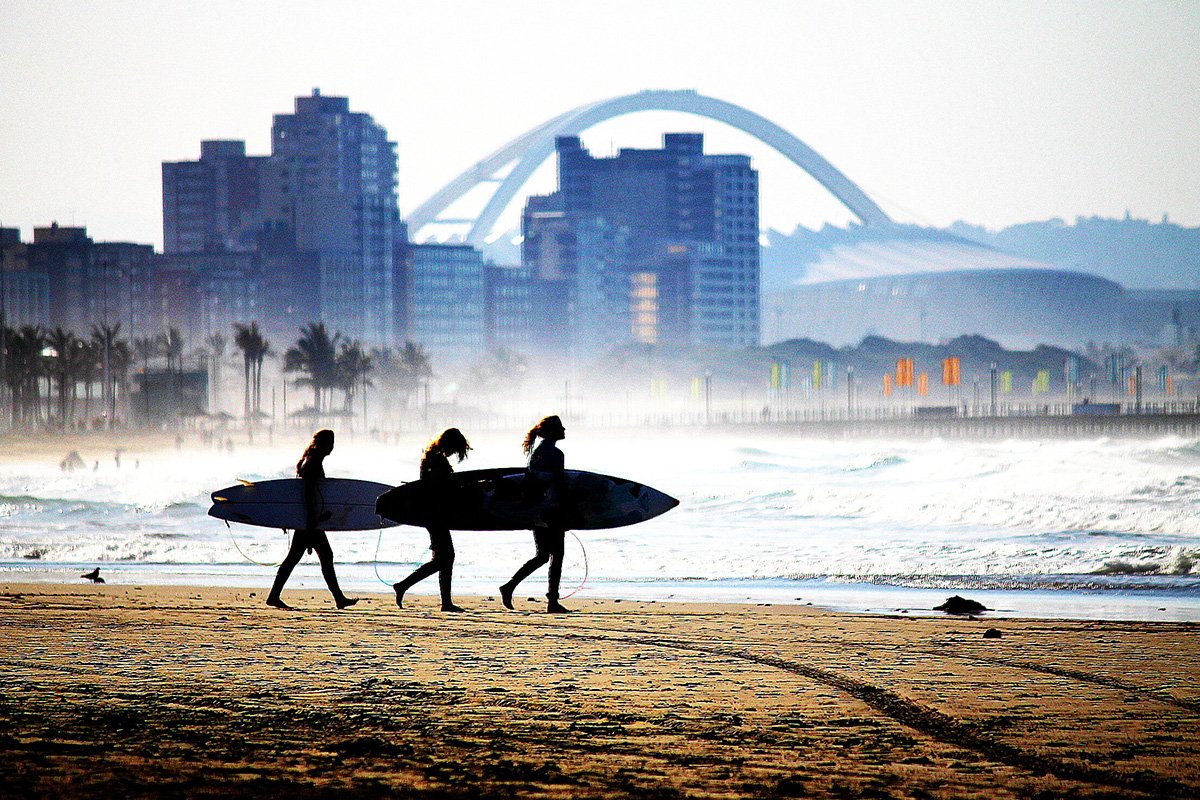 Entrepreneurs are keen to show Durban is a destination equal to Cape Town.