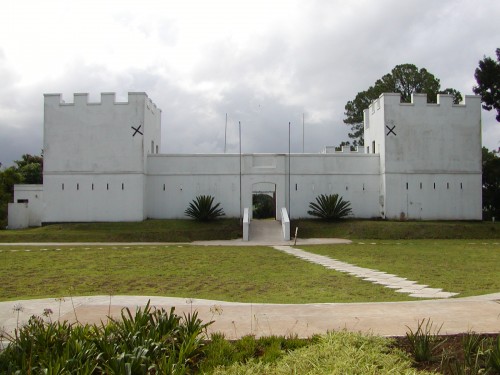 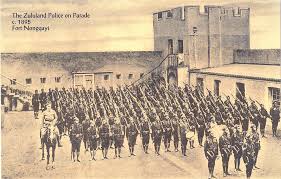 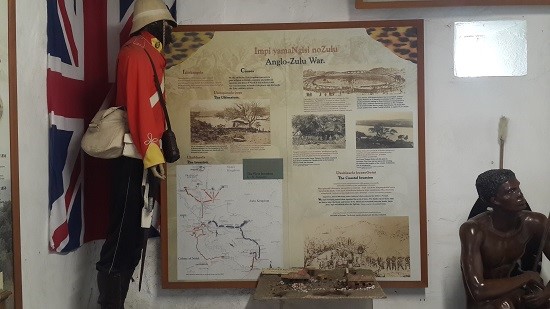 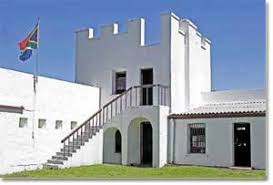 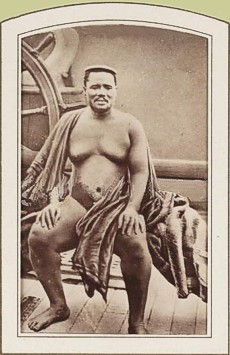 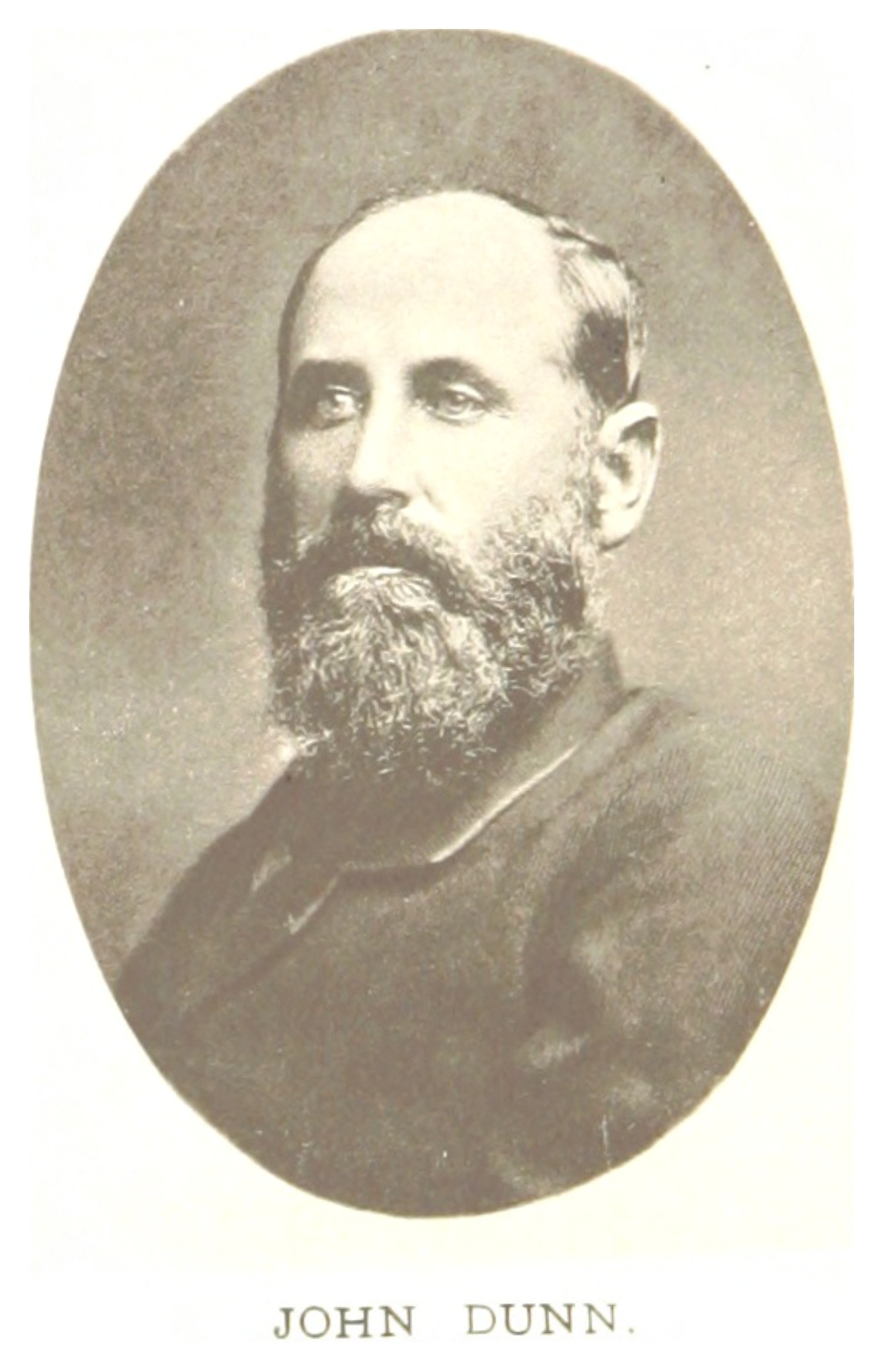 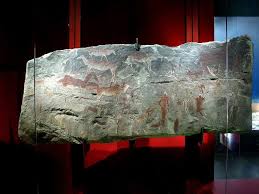 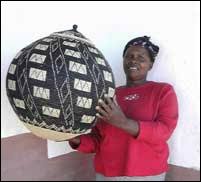 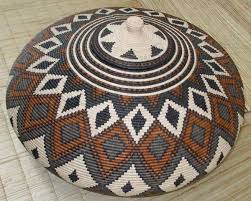 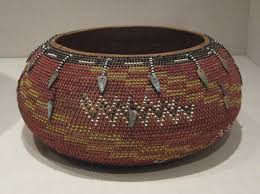 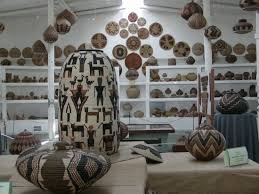 We recommend a detour to Eshowe to visit the historic fort there. It is just 40 minutes from Mtunzini.

Fort Nongqayi was the home of the Zululand Native Police. The Fort was built in 1883 and was never completed because the authorities ran out of money after three of the planned four turrets had been built. Around 90 barefoot Zulu police (known as the Nongqayi or ‘restrainers’) moved into the building to maintain law and order in Zululand. During the Bambata rebellion the citizens of Eshowe, then the colonial capital of the Crown Colony of Zululand, took refuge in the fort, where they were besieged by a considerable Zulu impi.

It is now houses a museum which covers from Iron Age to present day to trace the history of the area, in particular Zulu British relations and wars. Guides are available.

Learn about South Africa’s only official white Zulu iNkosi or chief, John Dunn. Born in Port Alfred of Scottish descent, and although already married to mixed race Catherine from the Cape, took on another 48 Zulu wives to her dismay and had 117 children in total. Each marriage was within Zulu custom. He became known as a peace maker and advised King Cetshwayo. Learn about this fascinating period of Zululand’s history. Find out how a Zulu hut is built, see King Mpande’s wheelchair, catch a glimpse of brass armbands worn by Zulu kings and soldiers and some of the incredible mahogany and teak furniture of John Dunn.

Another museum in the Fort, the Vukani Museum, houses the Vukani Collection – formerly owned by the Reverand Kjell Lõfroth, a Swedish missionary who worked with the Zulus. It is one of the best basket collections in the country. The museum has helped revive what was a dying art form. Several of the artists whose basket work is exhibited, have received international recognition. 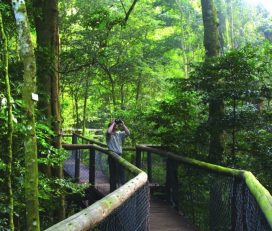 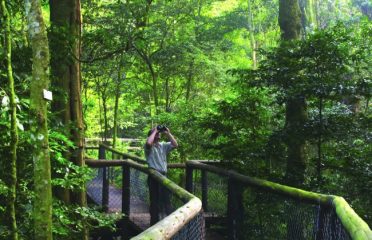 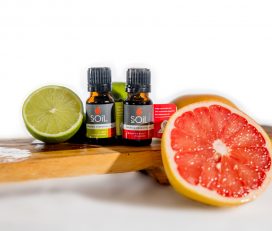 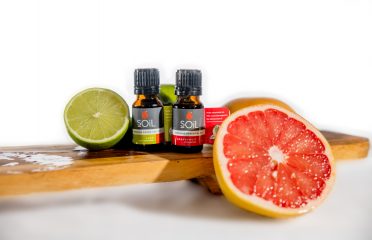 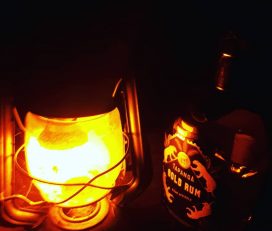 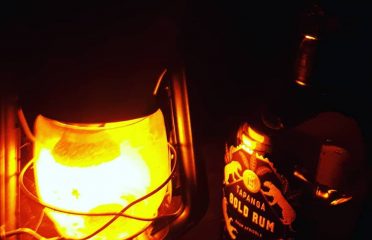