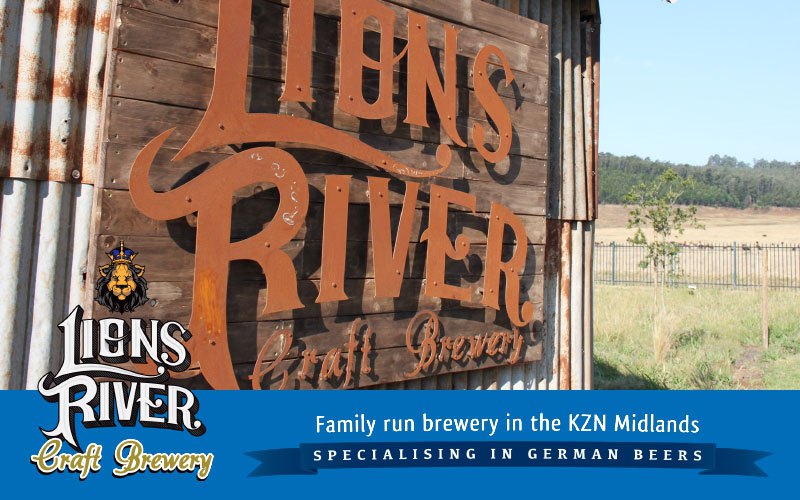 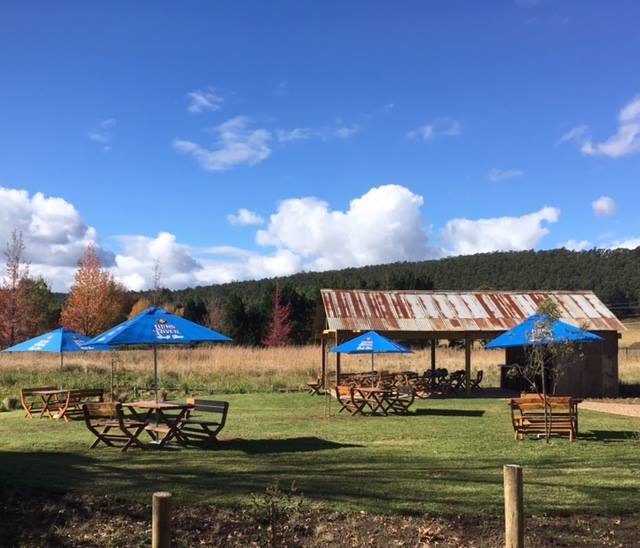 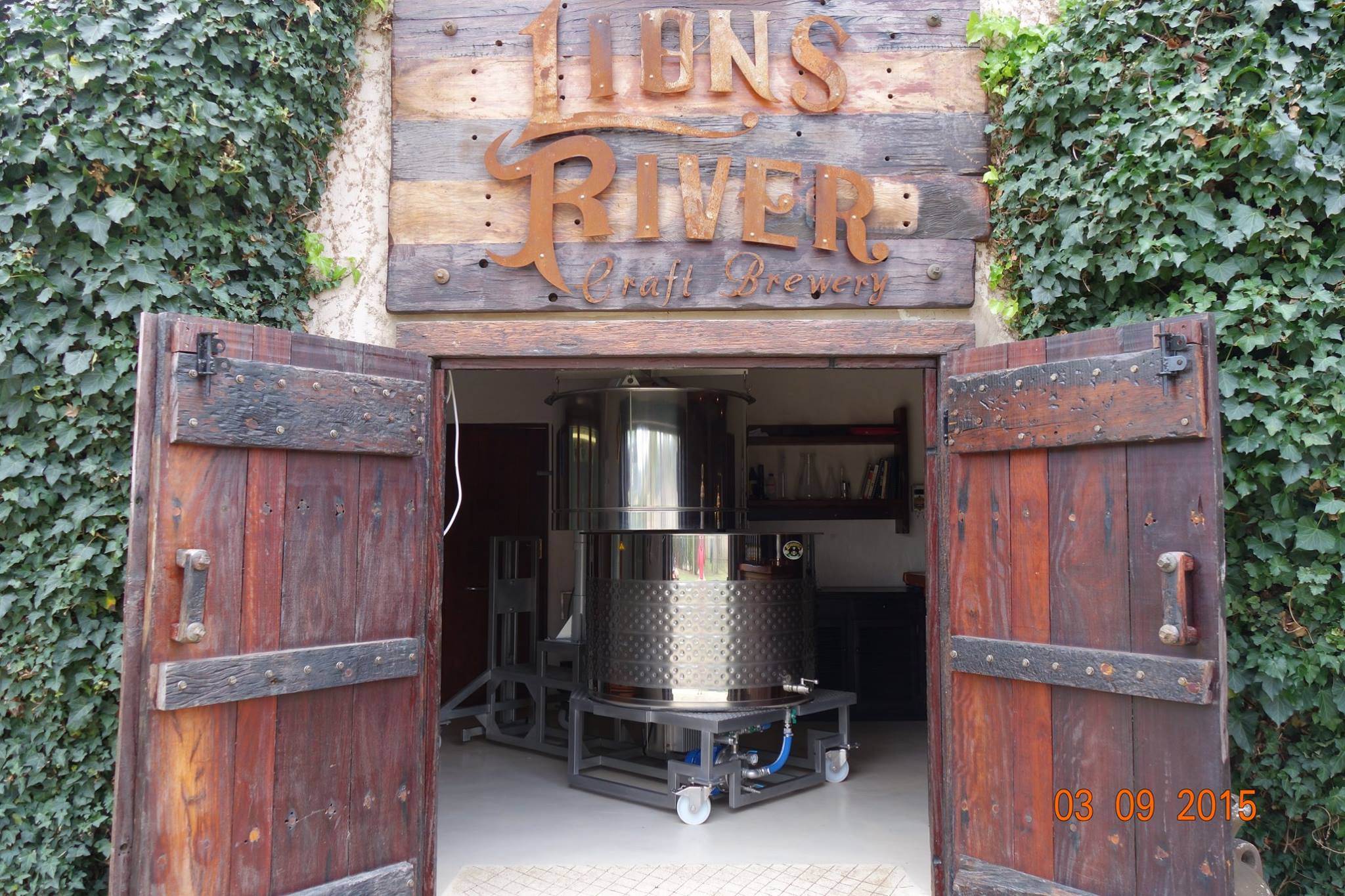 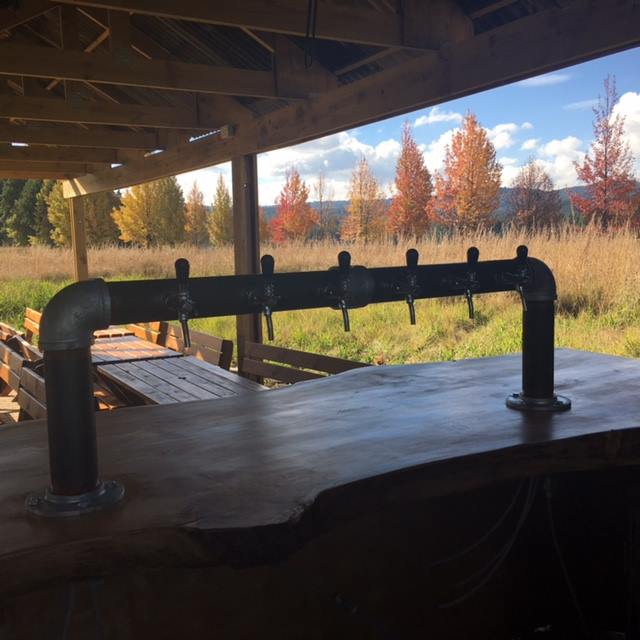 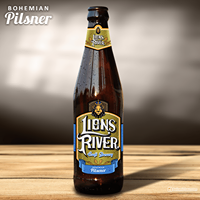 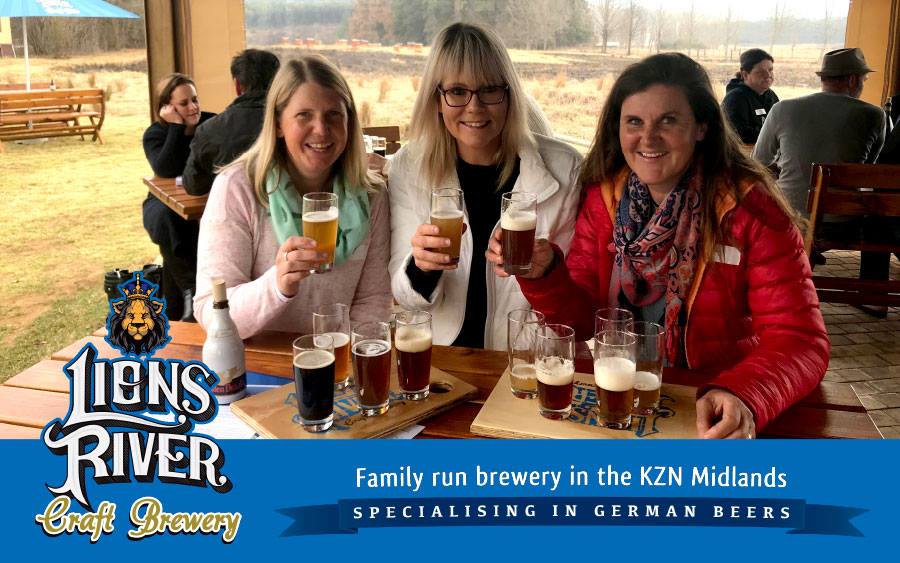 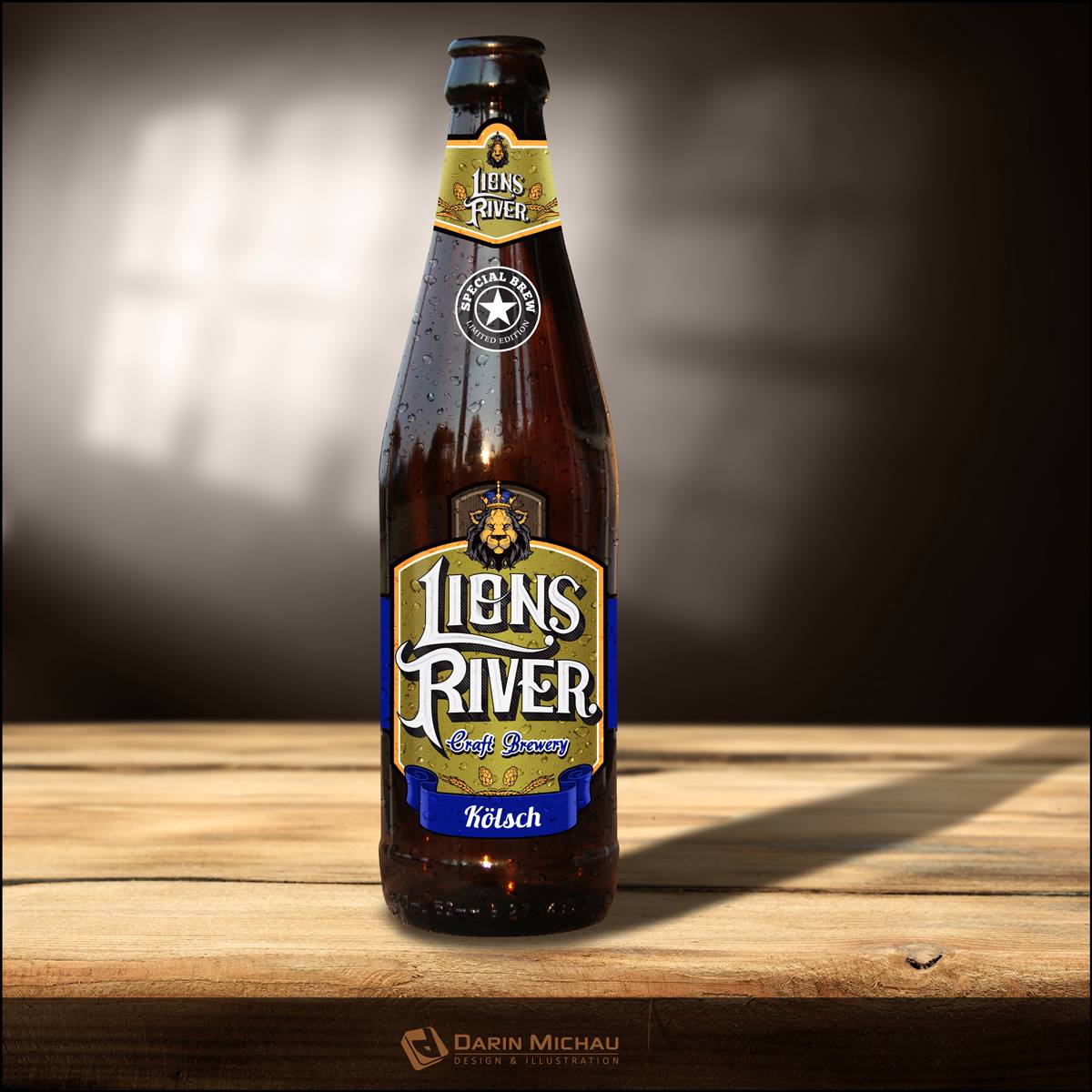 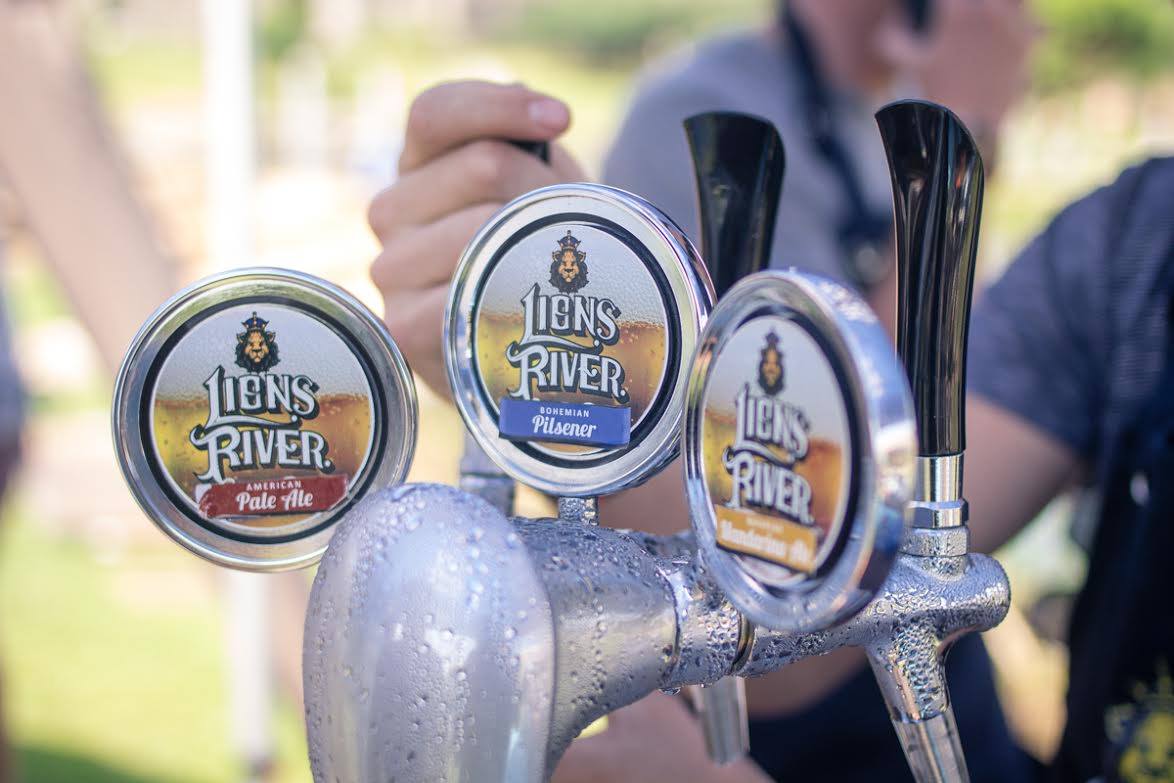 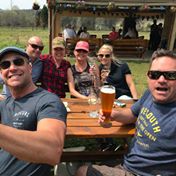 lrish born, Ronald Mc Clelland has had a lifelong love affair with beer. His father, also Ronald, had a home brew system, and Ronald (Jnr) has travelled the world tasting beers and visiting breweries. (This is called work experience !) He started brewing craft beer as a hobby, using a homemade system, but after locals had tasted it, they demanded that he supply the restaurants and markets around Lions River in the KZN Midlands. ln 2014 Ronald imported a Speidel Braumeister brewery from Germany, and after much research re recipes and hard work re adapting to the bigger system, he has perfected the techniques and his recipes (mainly German).

With several custom-made additions to the equipment, to streamline the various processes such as cooling and capturing the rainwater for the beer, he has added to the whole culture of “attention to detail”. Visitors can tour this family run micro brewery to learn more about the brewing process and see where and how the magic happens.

To avoid disappointment, please book by emailing macsas@mweb.co.za or call 033 2344432 and leave a message

The brewery also offers beginners brewing days. All the basic grain brewing steps will be shown, from milling to fermentation. Groups of 6 minimum for the course. 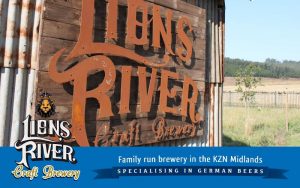 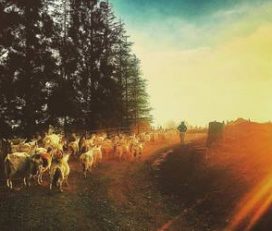 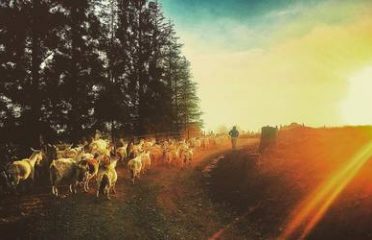 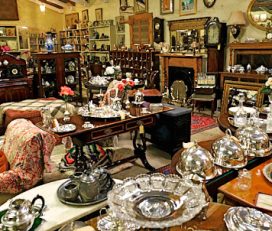 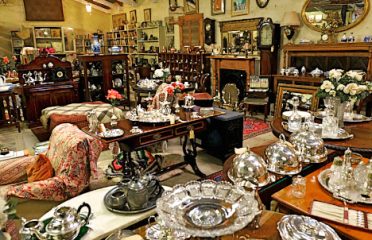 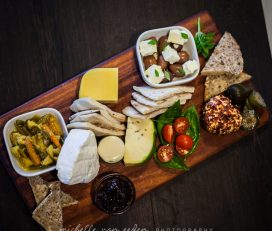 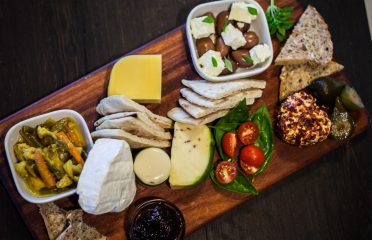