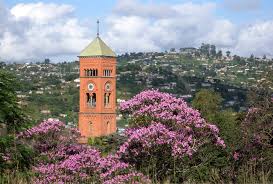 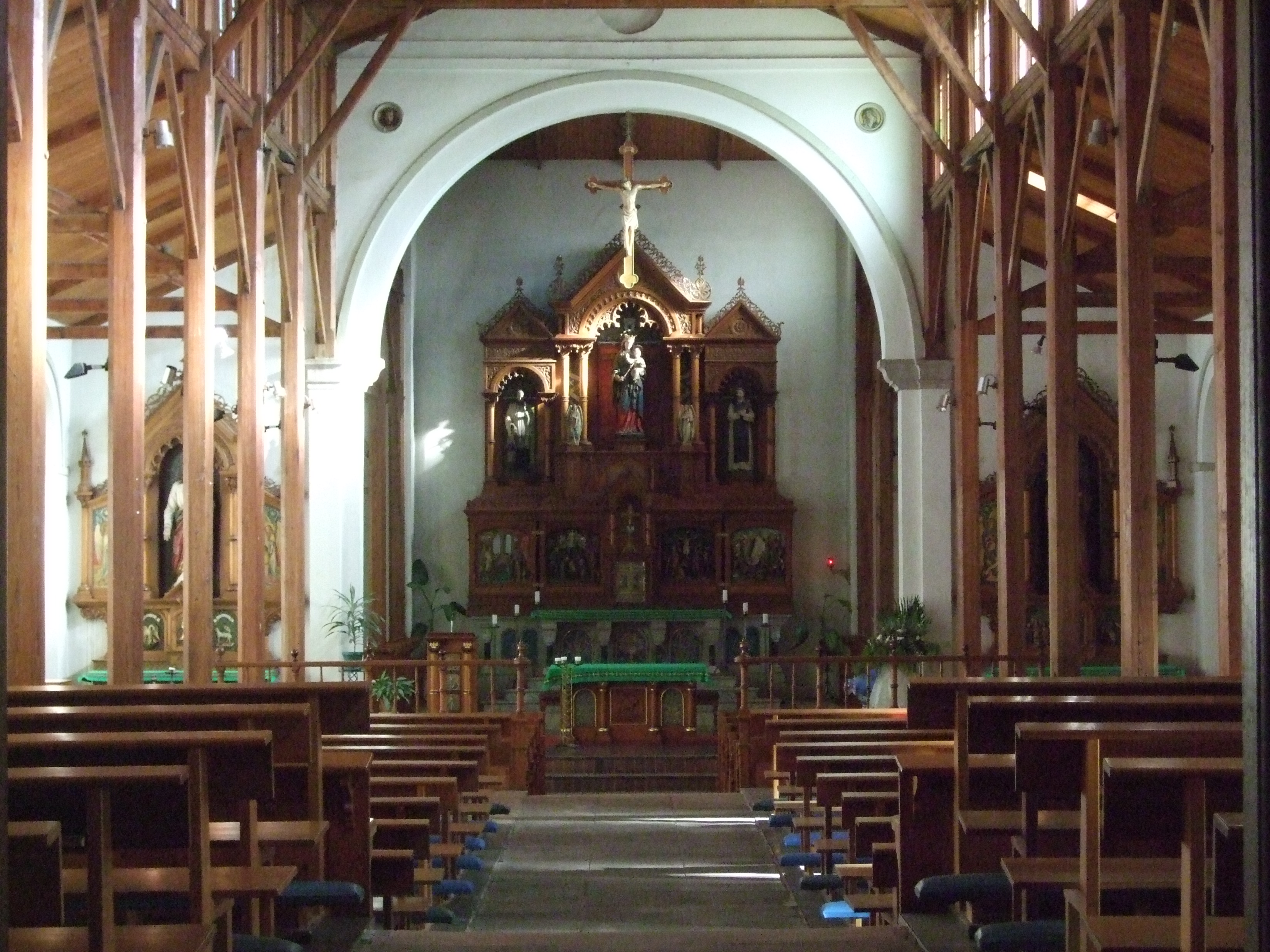 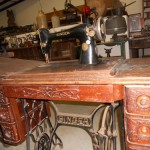 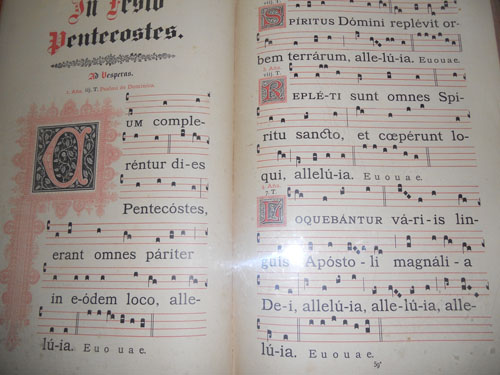 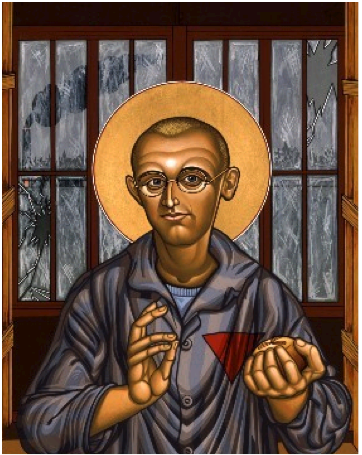 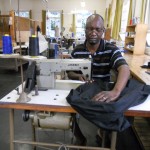 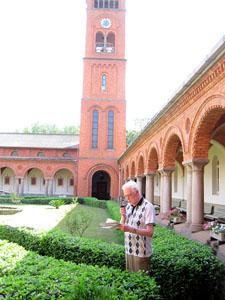 A working monastery with interesting museum

Mariannhill Monastery is a haven of tranquillity.

The people who live and work here are friendly, and enjoy talking about the place. They don’t have to follow the Trappist dictum that conversations should be entered into only when  necessary. Missionary work in Africa was impossible without communication, so Pope Pius X signed a decree that separated the missionaries at Mariannhill from the Trappist Order but they remained part of the rest of the tradition.

The monastery was founded by a hard-working monk called Francis Pfanner. He bought a farm called Zeekoeigat (Hippopotamus Pool) in 1882. Pfanner coaxed the local chief, Manzini, to bring 300 families to live around the monastery and form a congregation. There, the local children were given elementary schooling in the mornings, and practical courses in agriculture in the afternoons. They were also taught skills such as printing, carpentry, blacksmithing and tailoring and the mission soon became self-supporting.

One of the young monks from this monastery volunteered to preach in Germany during the Second World War and ended up in Dachau as he preached for tolerance towards the Jews. He became known as the Angel of Dachau. He volunteered to help bathe and comfort fellow prisoners with typhoid, knowing it would kill him. He died at 30 years of age,  just before Dachau was liberated. He was beatified as a martyr in 2016.

Now days the mission provides education, work, health care and religious guidance to hundreds of thousands of people in the area.

A carpentry shop makes altars, benches, chairs, and crosses and coffins for the needy. The Fathers do the priestly work, while the Brothers do the maintenance and run the workshops. There are about a hundred but many are old and semi-retired. Apart from carpentry and a metal shop, the monastery produces candles for churches and the public and has a souvenir shop full of books and mementos. The 128 year old print shop specialises in publishing books, pamphlets and prayer books for churches of all denominations.

In the old tannery there’s a museum showing agricultural implements used over the last 130 years, and a fascinating display of zoological samples collected over more than a century. There’s also a small corrugated-iron hut that Pfanner lived in. Beautifully restored and furnished, this was the smallest abbey in the world; but Pfanner ruled over the largest Trappist mission worldwide in terms of people it served.

Alongside the Monastery is a lovely little orphanage run by a team lead by the nuns. If you are lucky enough to be there when the little ones are singing, you are in for a treat!

The Monastery is worth a visit. Enjoy an affordable meal at the tea garden on the right after you’ve entered the main gate. Breakfasts range from R35 to R15. (Closed on Mondays and open between 08h30 and 15h30 from Tuesdays to Saturdays.). 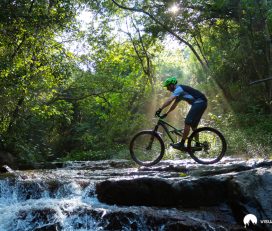 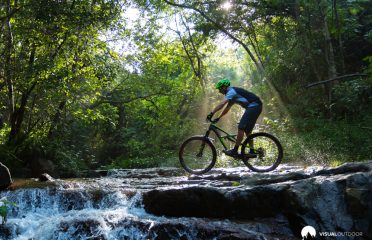 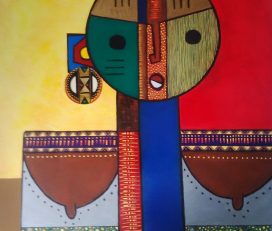 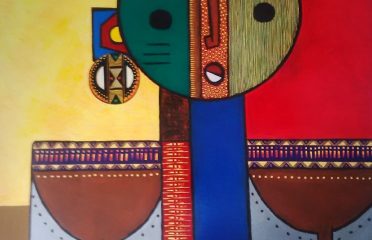