Leaving Durban and moving Westwards, you start to leave behind some of the humidity. As you travel westwards you climb steadily and as the altitude increases, the air becomes fresher.

Through Westville to Cowies Hill and steeply up to Kloof you travel through up- market well established suburbs with abundant trees and lush vegetation and start to see areas, previously demarcated as Black only, which have become more suburban such as those around Marionhill.

In the Rainbow Nation that is new South Africa, there is change in these suburbs but you will still see predominantly Black South Africans in some areas, Indian South Africans in some suburbs and white South Africans in others. The colours of the suburbs are like the rainbow…separate with blurring edges as the middle class develops from previously disenfranchised people. To those who know and live in South Africa, you are used to this. Those who arrive from other countries are not. No other Saunter so epitomizes the rich diversity of people and craft as on this Saunter. Just look at the surnames on any of the Saunters to see the ancestral heritage of South Africa. Try not to miss a single one.  Every artist and crafter chosen has different styles and varied wares.

This is the start of dramatic gorges and wonderful views.

In early January the activity side of this Saunter will be complete. 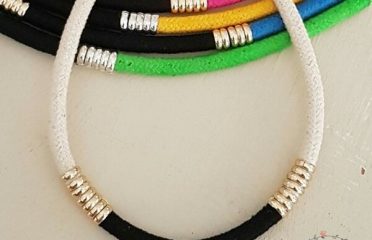 Everyday accessories for every woman. Chic that is affordable. 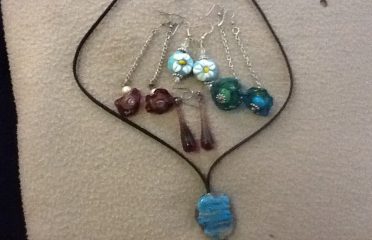 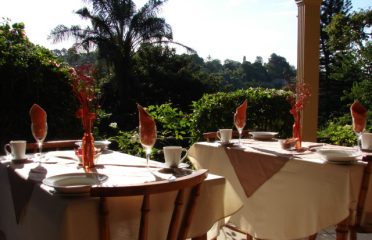 Woodridge Place B & B

In the quiet suburb of Cowies Hill, with easy access to highways. 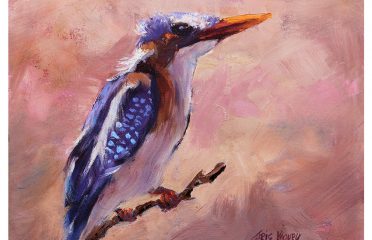 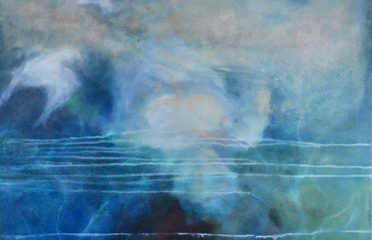