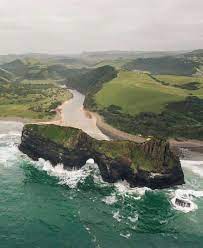 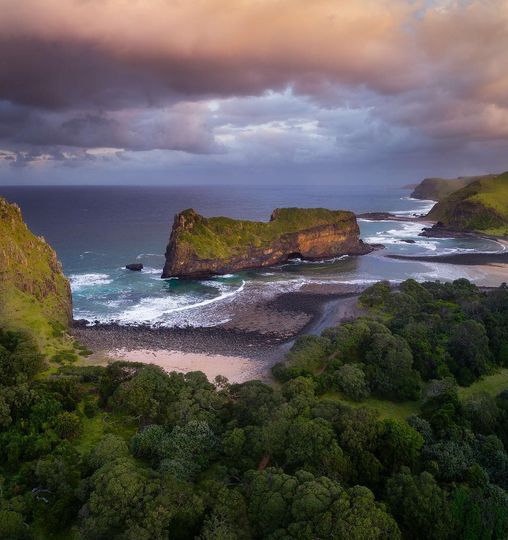 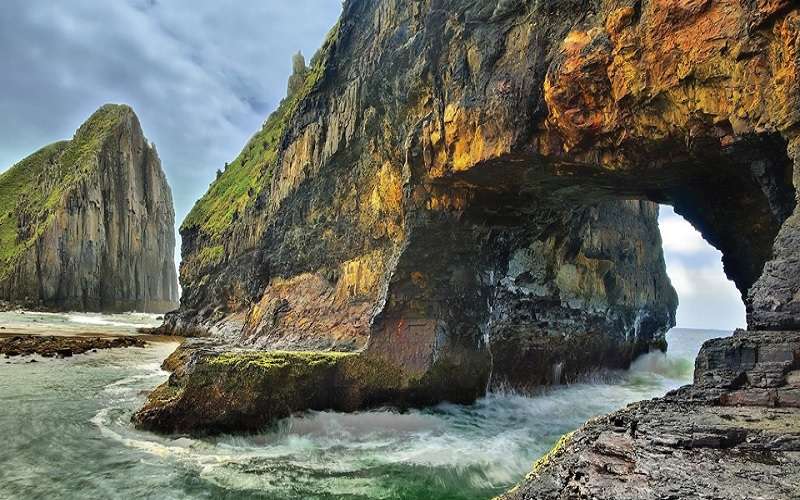 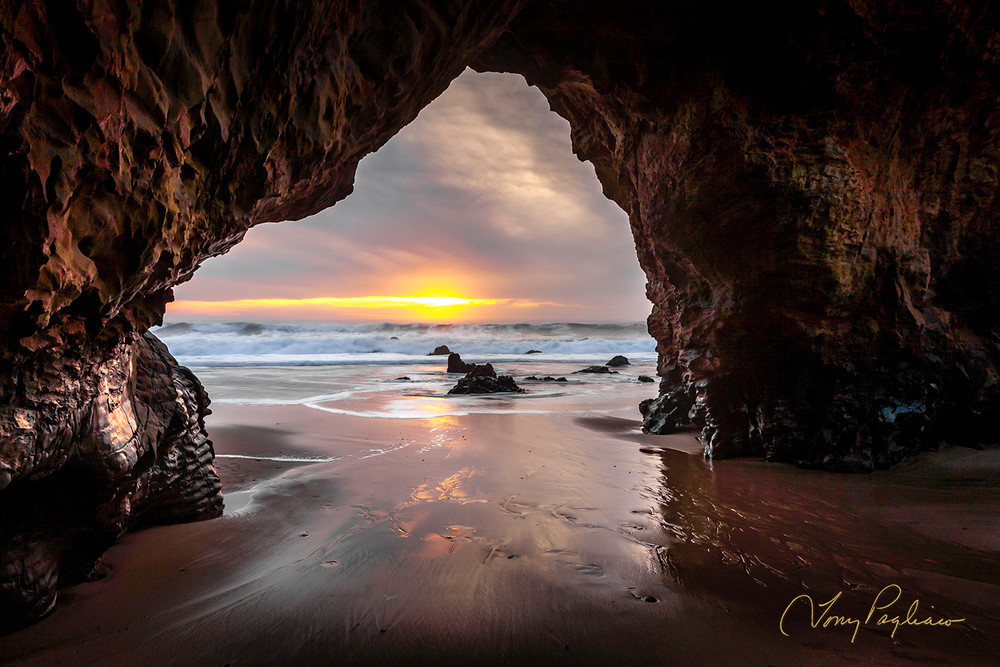 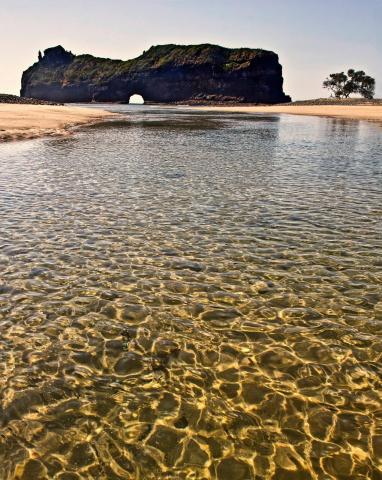 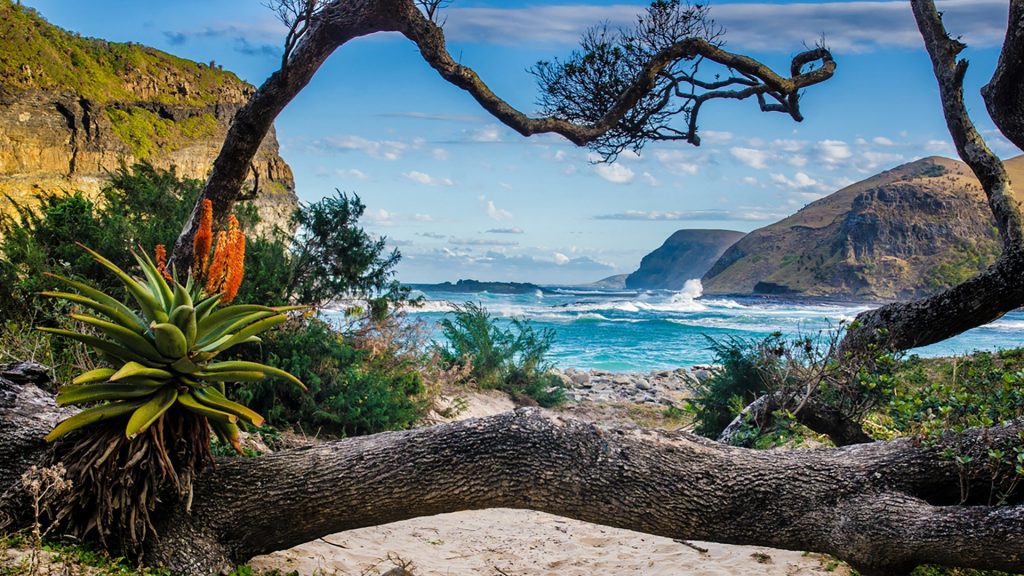 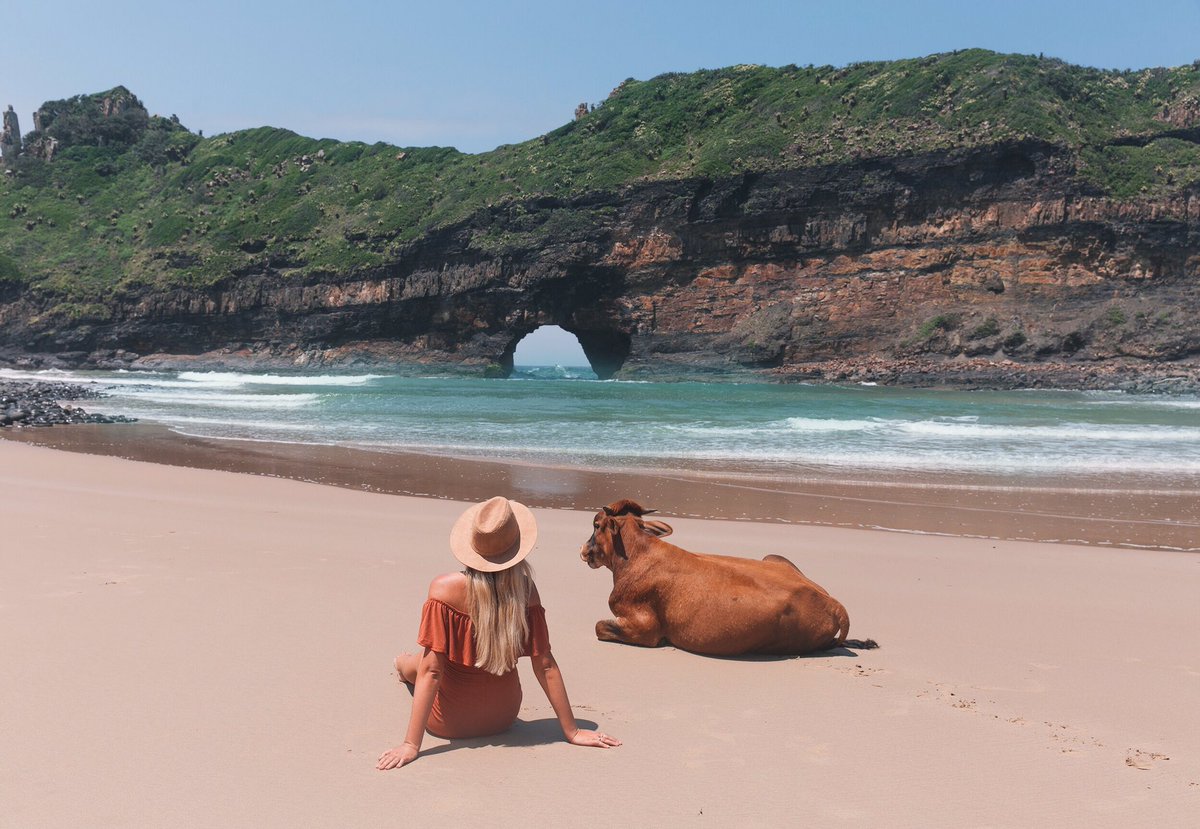 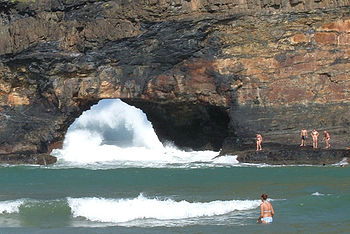 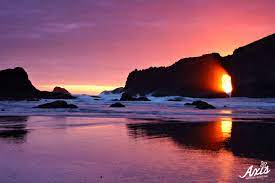 Hole in the Wall

Hole in the Walll and legend

Hole in the Wall. Legends and beliefs.

The Hole-in-the-Wall is an extraordinary natural arch or hole in a sheer wall of sandstone and shale. There is a tidal pool at low tide between the iconic feature and the shore which is a lovely place to swim.

The natural arch is large enough for a sailboat to cross underneath it with ease. It is reachable by foot just off the beach joining the rock formation to the land at low tide. There is a small village here and a hotel. We recommend lovely privately owned cottages, situated right on the beach: Kamnandi and Browns Beach Cottage. A 4×4 is needed to get here.

The local Xhosa call it esiKhaleni or ‘Place of Noise’. According to a Xhosa legend, a beautiful maiden who lived in a village on the shores of a coastal lagoon separated from the sea by a sheer cliff, fell in love with a man of the legendary sea-people. The sea people are mermaid like creatures with flippers. On hearing of the unnatural liaison, her angry father forbade her to see her lover or leave the village. One night her lover came to the cliff with his people and rammed a gaping hole through the cliff using the head of an enormous fish. Through this breach they streamed to the village singing and shouting; all the villagers hid, except the maiden, who rushed into the arms of her lover. She was never heard of again. Under certain conditions the waves slap the rocks with a resounding crack, and the hole roars during storms. Tribesmen believe that these are the sounds of the sea-people singing and shouting, hence the name of the place, esiKhaleni. (plagiarized from Wiki)

Ancestors also live under water, in rivers or the sea, but they are different to the webbed and mermaid like, sea people.

Xhosa belief recognises the presence of ancestral spirits and a supreme authority. The spirits of those who have passed on are honoured in rituals and ceremonies. They are called upon for guidance, support, or to turn the tide of fortune. They mediate between the living and God. The ceremonial slaughtering of animals is one of the many ways by which ancestors are invoked.

Xhosa beliefs dictate that people turn to a diviner or healer, usually attired in a headdress and shawl of fur, when needing advice on how to deal with the spirits, help with illnesses, or to ward off evil from unnatural forces such as the tokoloshe − a potentially malevolent goblin who attacks at night. Other figures are the huge lightning bird (impundudu), and the gentle abantu bomlambo − aquatic human-like beings, the sea people, who accept into their family those who drown.

Most Xhosa are Christian and ancestral beliefs and Christianity are entwined for many. 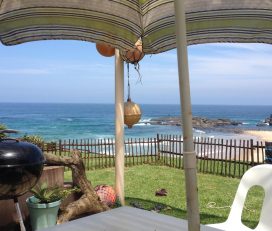 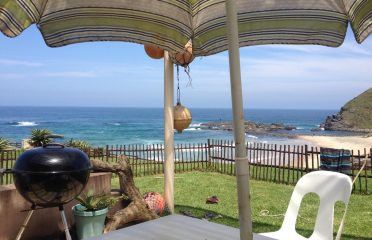 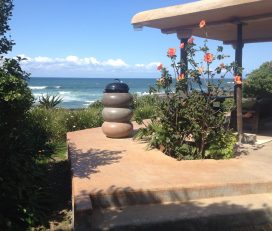 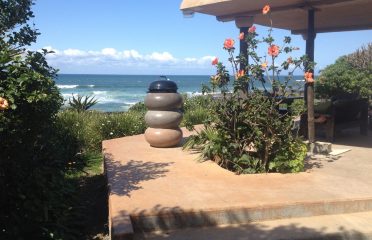 The Wild Coast
Kamnandi Cottages, Hole in the...
1.4 km 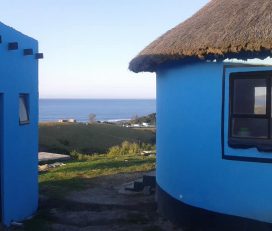 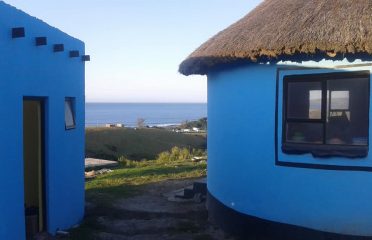