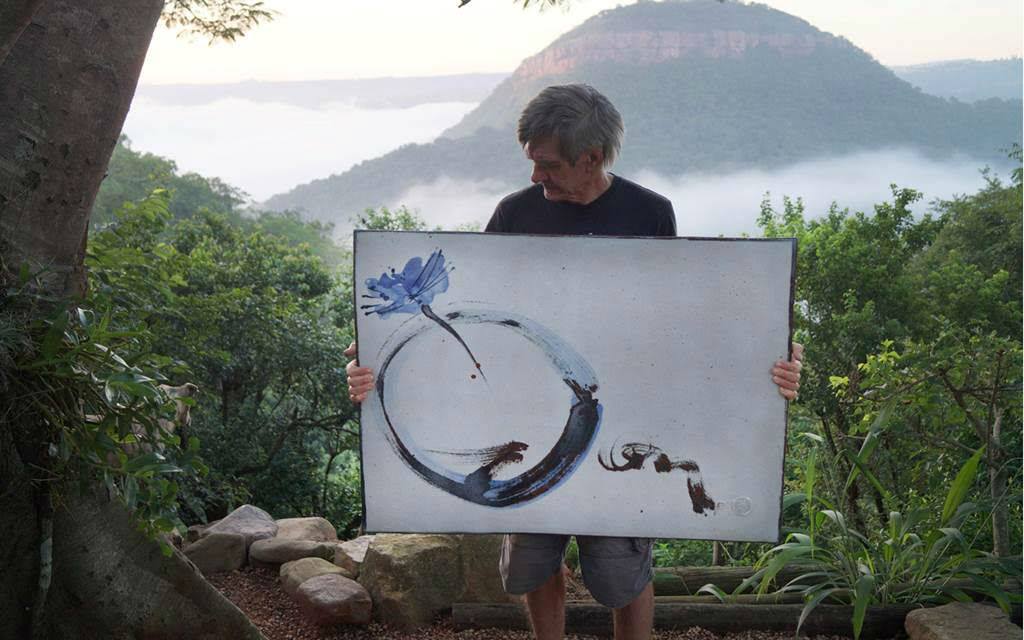 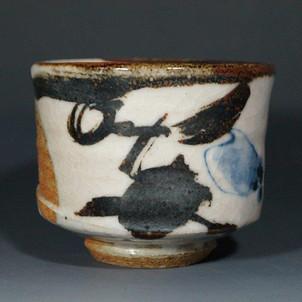 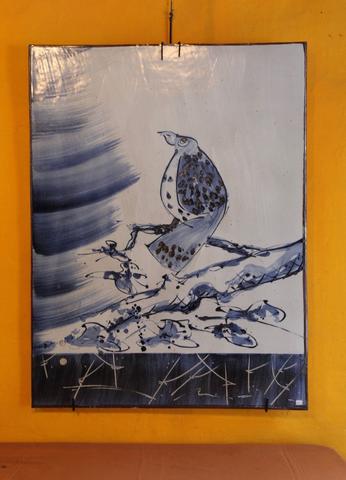 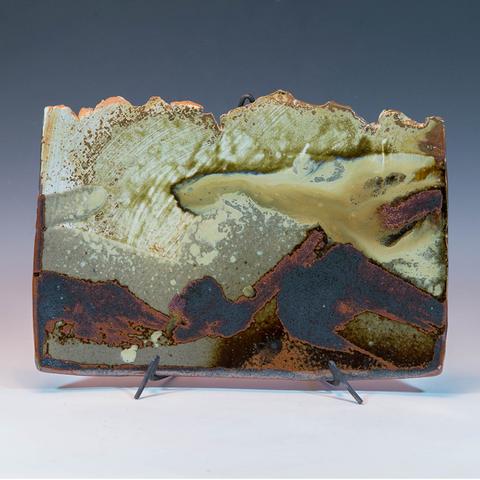 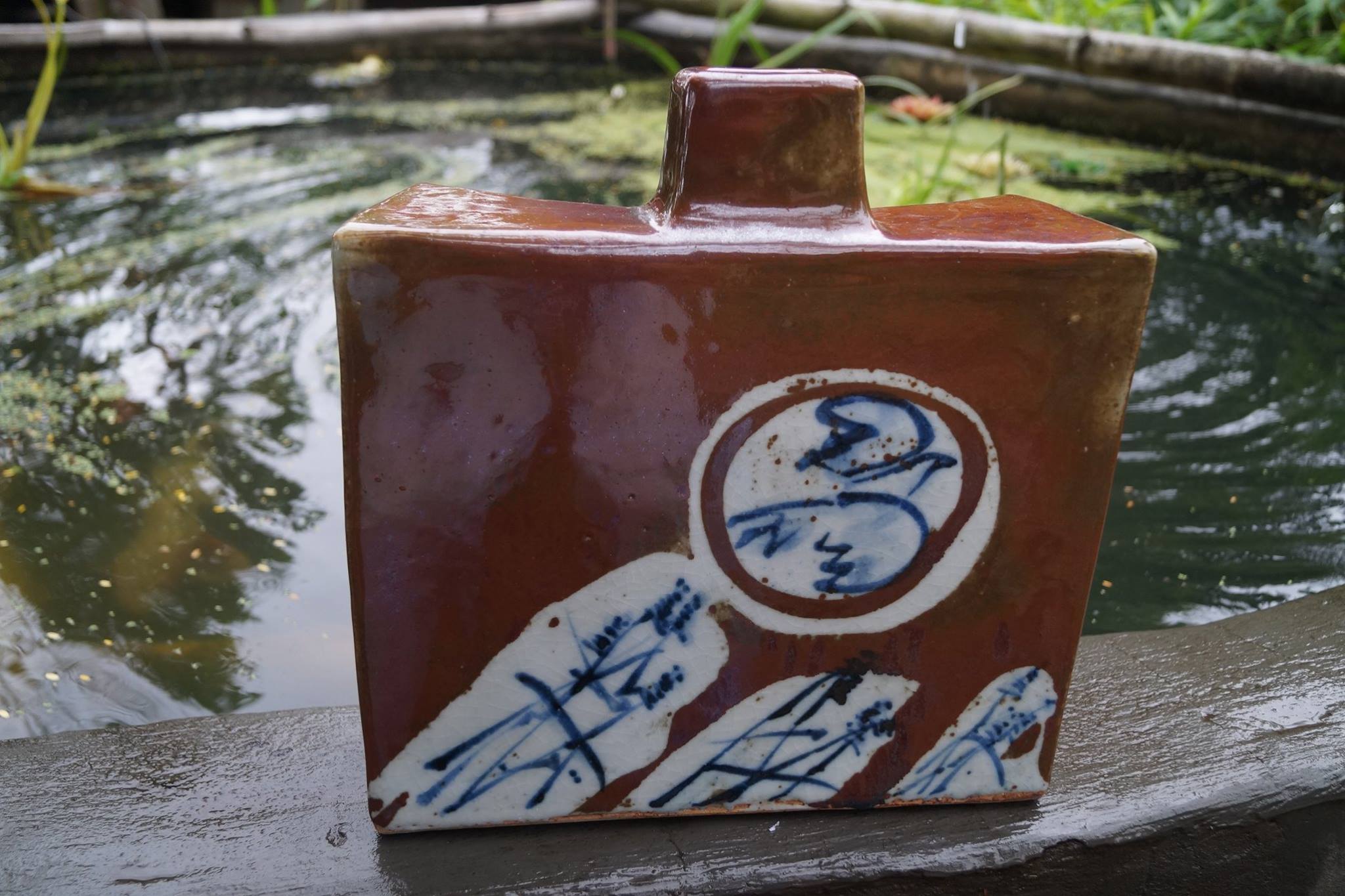 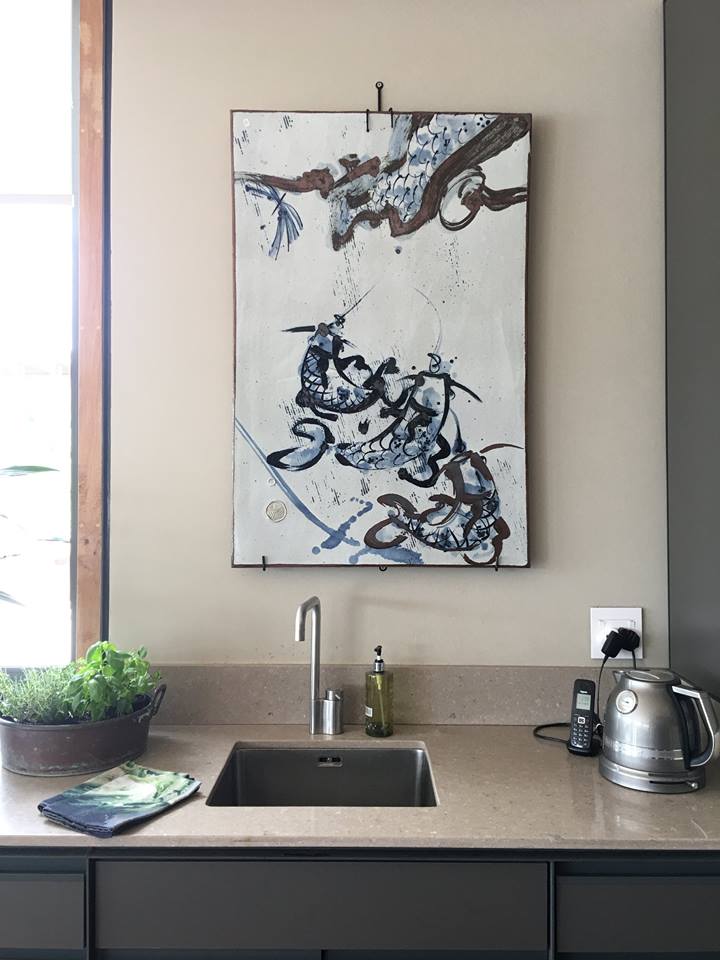 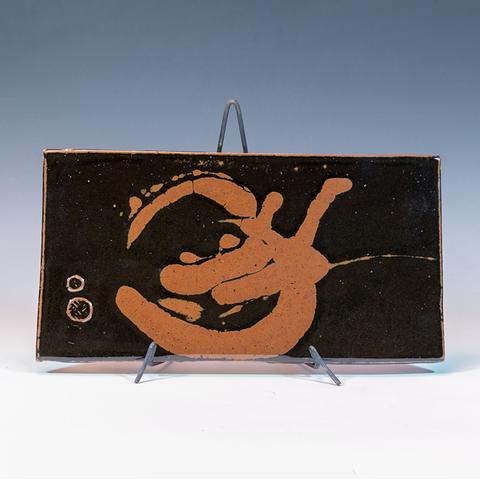 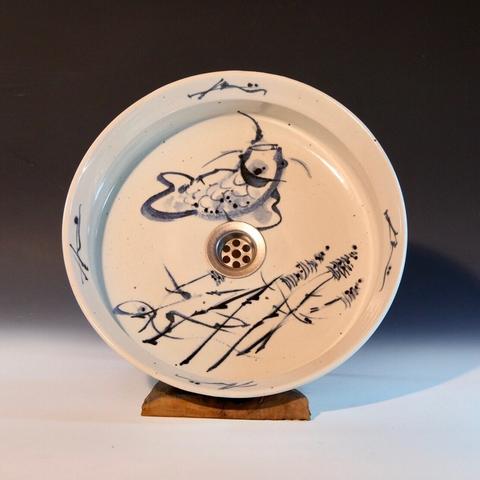 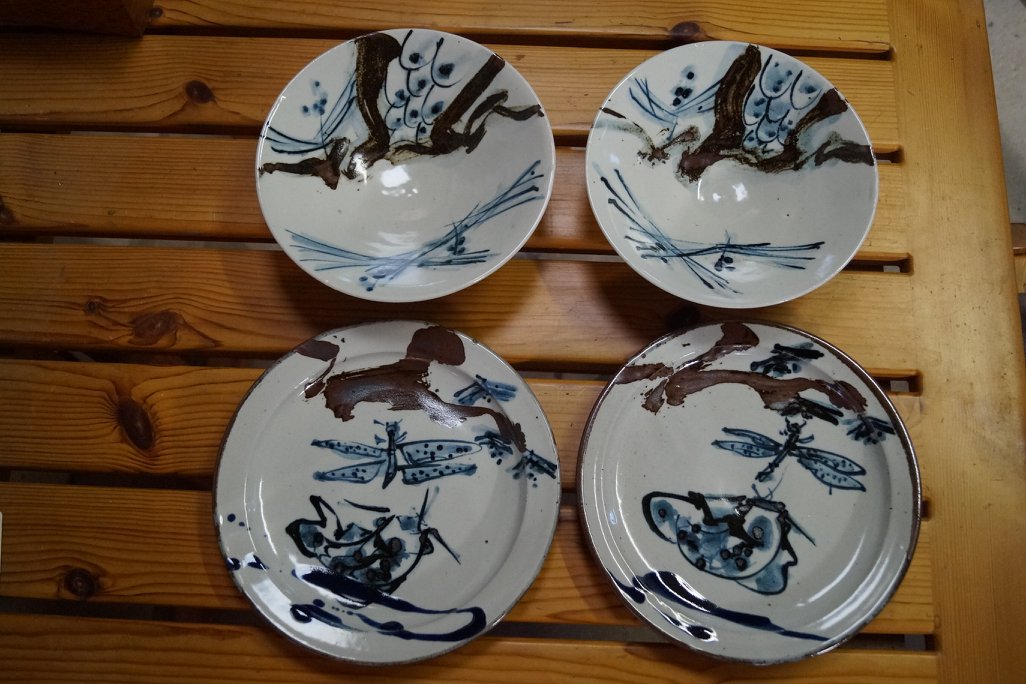 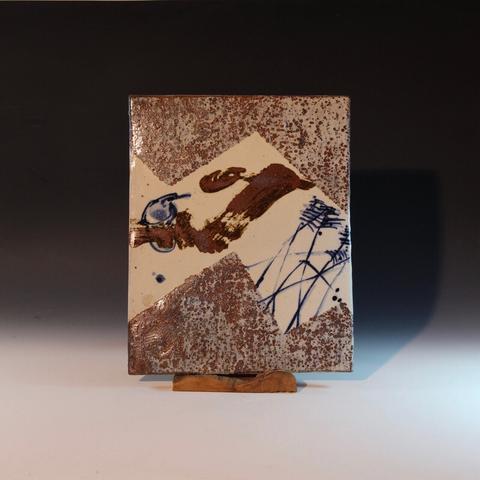 He works in the Japanese tradition inspired by the spectacular indigenous bush surrounding his studio. He follows an inner somewhat Eastern philosophy. He is never separate from trees, birds and all pervading Zulu Culture. Andrew is inspired by a Japanese ethos both in his meticulous method of working and in his use of minimalist brush strokes.

Andrew digs his own stoneware clay high up on a wild windswept  ridge in the Drakensberg and meticulously prepares it by hand to his own requirements. Water used is from a spring near his home and many of the glazes are from ash from the burnt grasses. Visit his studio in its stunning setting and watch one of South Africa’s master craftsmen. He also holds regular open days at his home and occasionally at Blythdale Beach on the KZN North Coast. He has exhibited worldwide from Japan to the U.S.A., England, Holland, Berlin and South Korea.

Call to arrange a visit to the studio:  during the week and Saturdays from 10 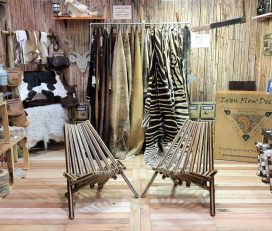 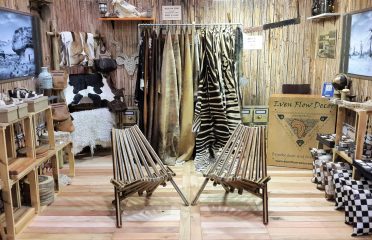 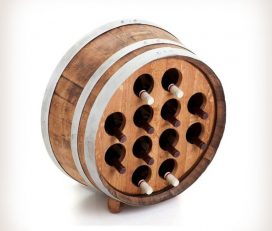 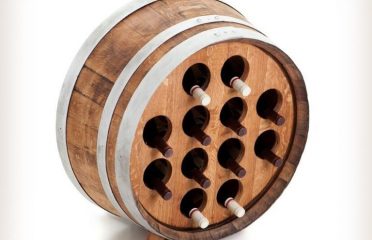 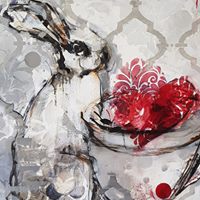