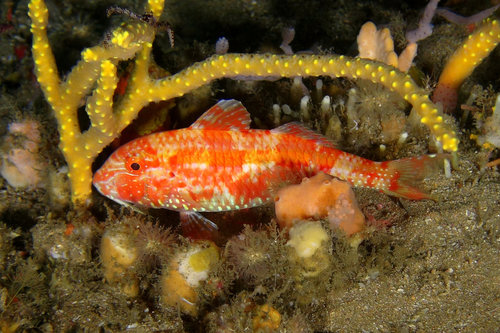 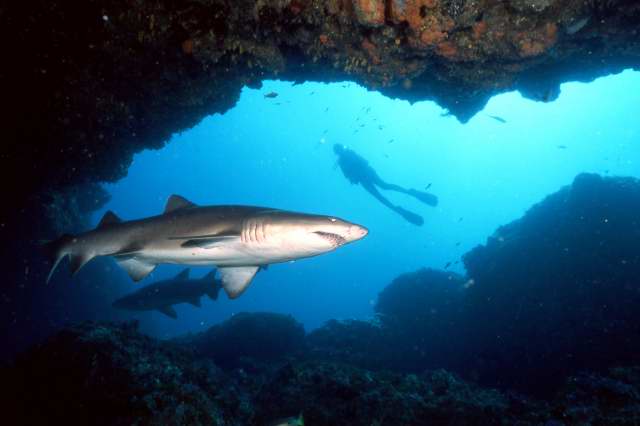 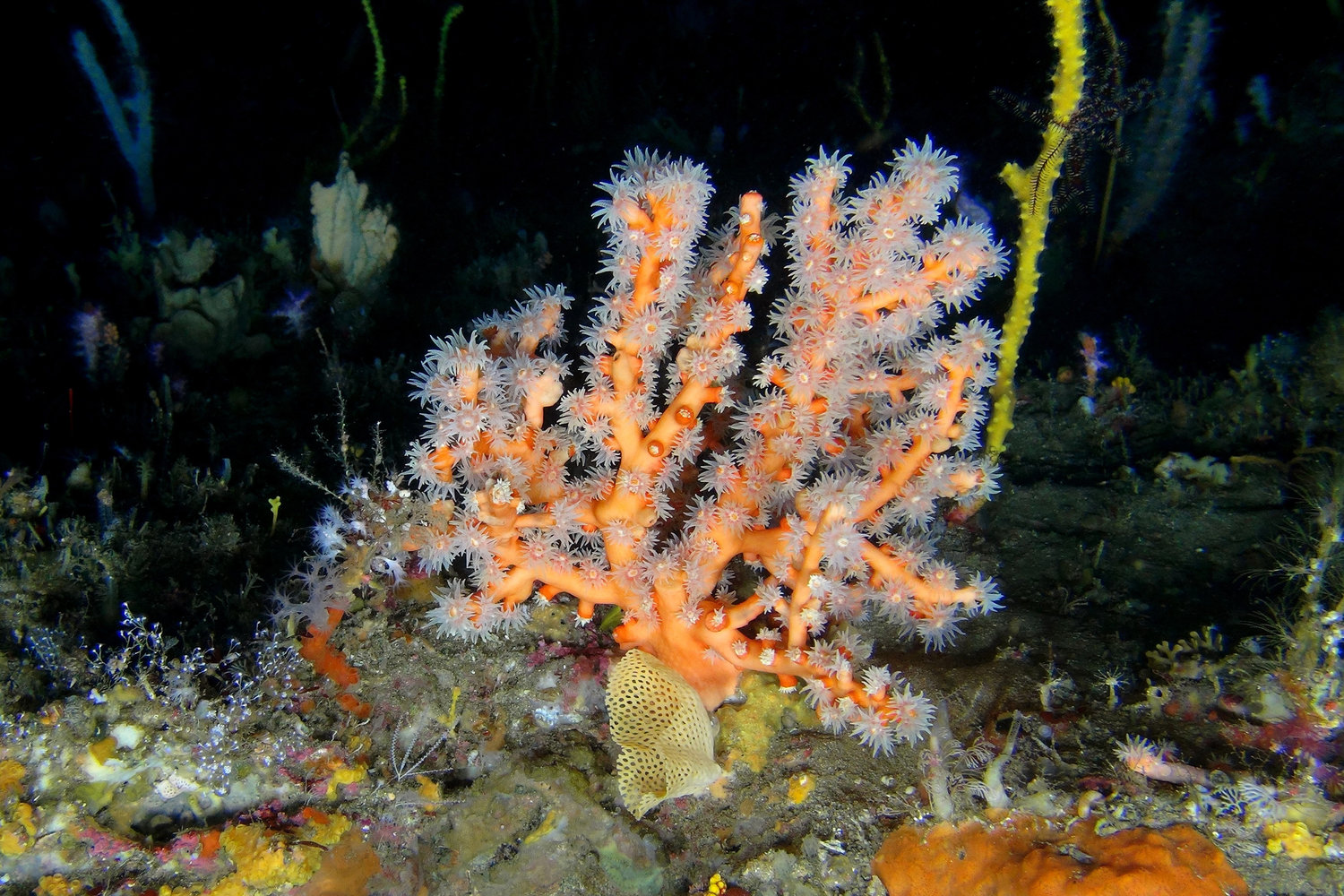 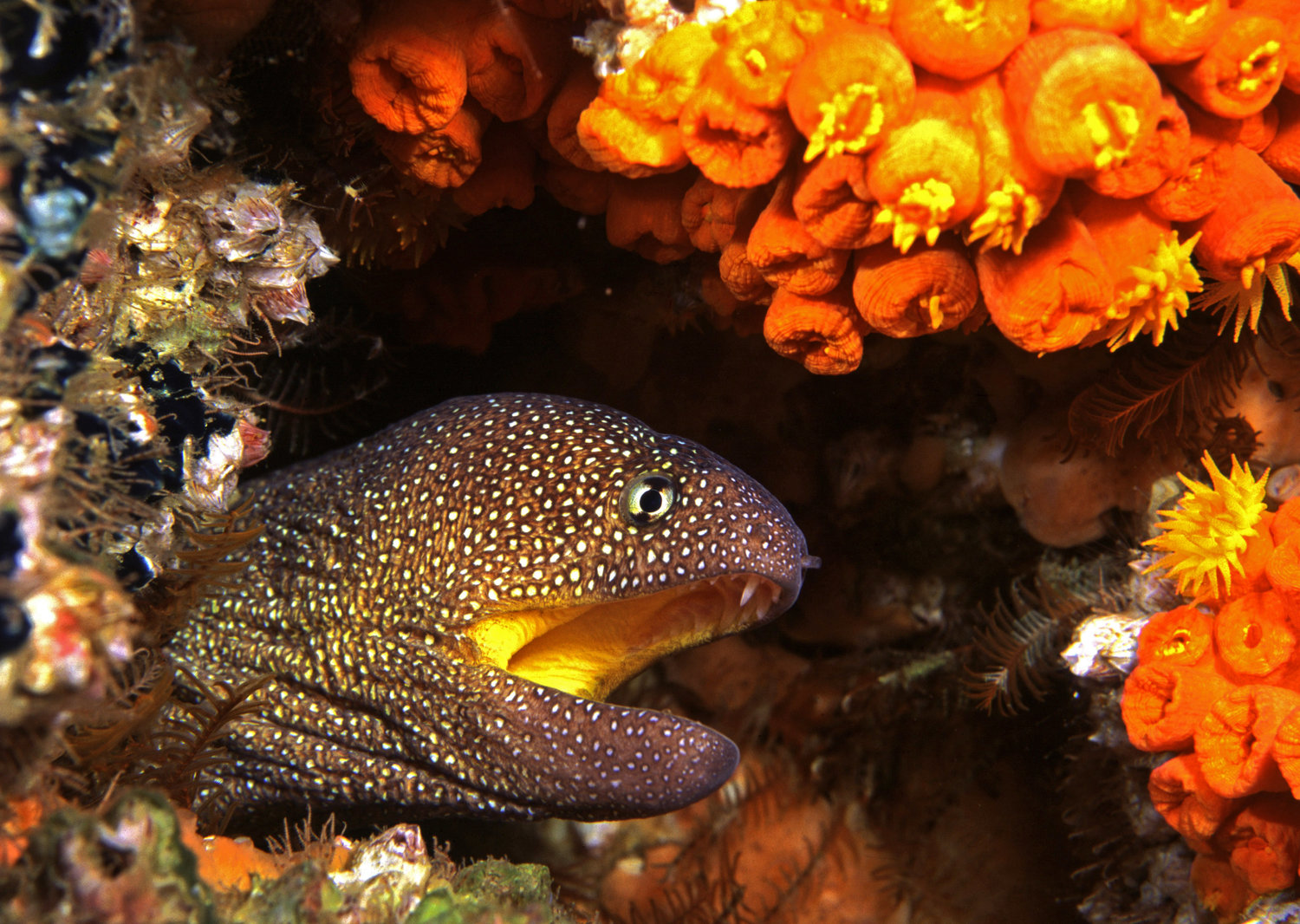 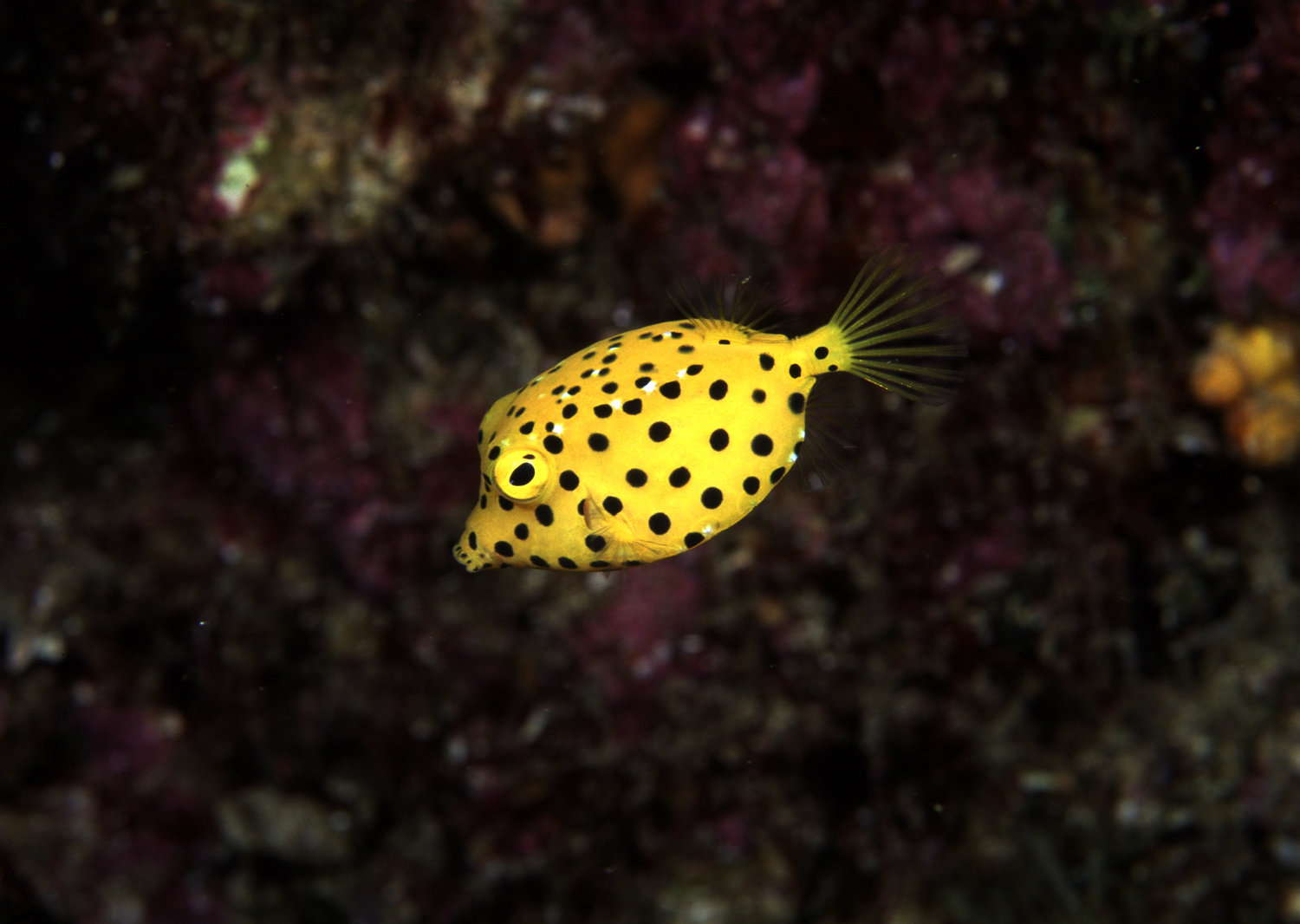 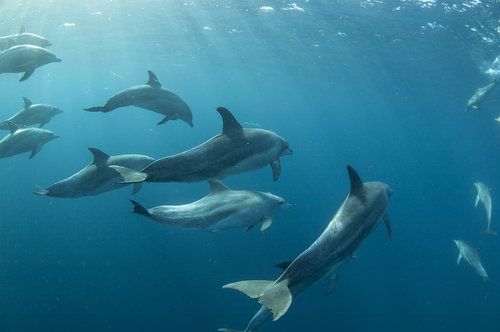 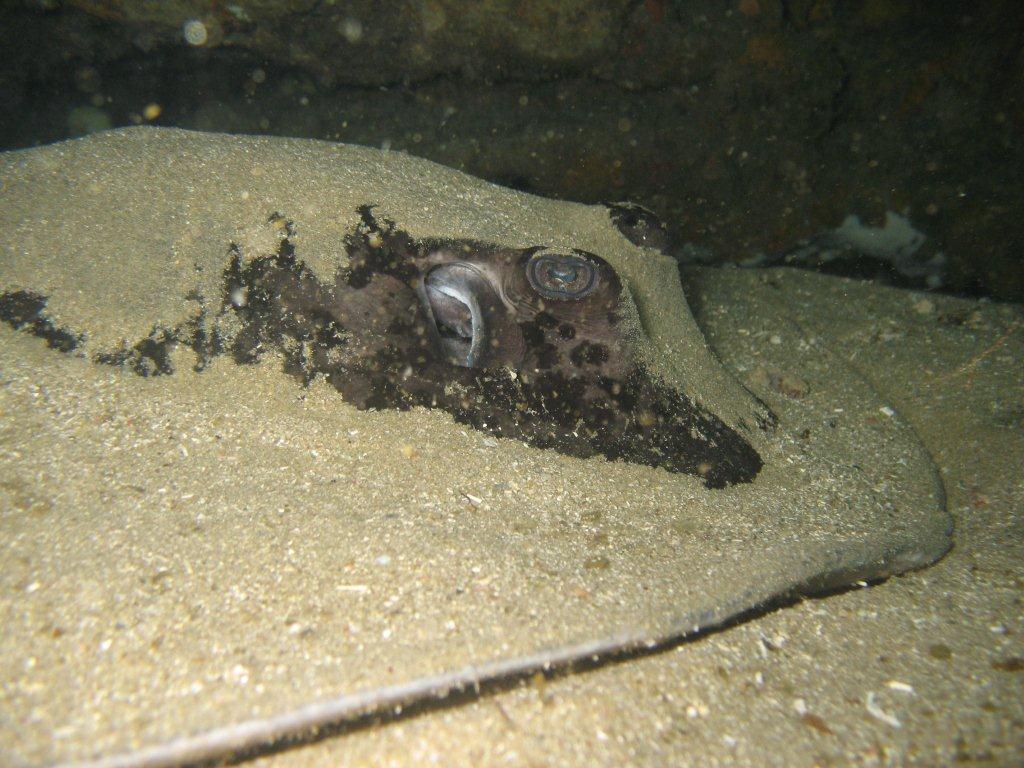 One of the planet's top 10 dive sotes.

The tropical waters of the Indian Ocean make this an all year dive site. This rocky outcrop, the ancient fossilized remains of a sand dune, lies 4km off shore and has been selected as one of the top dives sites of the world promising almost anything a diver can wish for. The area is a marine protected area of around 670sq meters. Set up to protect the over exploited seabream and their historical spawning grounds, the MPA extends between the Illovo to Mzimayi Rivers and includes the iconic Greenpoint, the popular shore fishing area of Mamba Alley (zoned to accommodate fishing) and the Clansthal and Hayes Rock areas. It protects the main area of the Aliwal Shoal Reef popular with divers as well as protecting deep reefs, endemic fish, catsharks and many mysterious species of the upper slope (to depths of 2200 m) that scientists are just starting to explore.

In 1849 a Sailing barque named Aliwal under the command of Captain James Anderson nearly came to grief on “a very large and dangerous rock or shoal with heavy breakers”, this was the first anyone had known of what was to be named Aliwal Shoal and for the best part of a century it lay unexplored, no more that a coral covered sandstone.

Jump forward a hundred years to the 1950’s.  Recreational Scuba Diving was still in its infancy but nevertheless people were beginning to explore Aliwal Shoal.  It was fast becoming celebrated as an extraordinary site and as its reputation spread the number of divers began to increase.  Even Jacques Cousteau came to dive and allegedly placed it within his top ten dive sites.

Aliwal Shoal is also called Raggie Cave and Shark Alley. What makes Aliwal Shoal unique? What makes it support such a diverse range of species and therefore so popular?

Firstly what we see today is a huge craggy rock on a vast sand plain.  Beautiful hard and soft corals grow on the fossilized sand dune. It therefore attracts fish life from all around.  It has many caves and overhangs which offer shelter to small fish and hunting opportunities for the larger creatures in the chain.  Secondly, the shoal is bathed in the warm waters of the Aghulas current which brings water rich in plankton and nutrients.

Dive sites range in depth from 12/14m up to the two famous wrecks of the Produce and Nebo whose maximum depths are 27m and 32m respectively.

Aliwal Shoal offers sightings from the smallest beautifully flamboyant Nudibranch and other small critters up to huge whales / whale sharks and so much in between. Swim with Rays, Eels, Dolphins, Octopus, Raggie Scorpion fish, Paper fish, Frog fish, Pineapple fish, Turtles, Manta rays, Black Tip Reef sharks and so much more.  If you are interesting in sighting our famous Ragged Tooth sharks on their annual migration the time to come and dive is from June through to November or if you are into a closer encounter with Tiger Sharks their season is our warmer summer months from November through to April. It is estimated that 1200 species of tropical and sub-tropical fish inhabit the area.

Global travelling divers have stated that they have seen in one dive on Aliwal what took them 4 international destinations to see.

We recommend two excellent dive companies. Click on the links to see more: 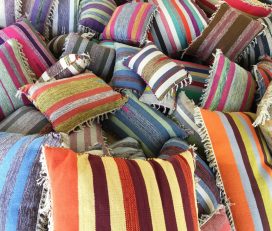 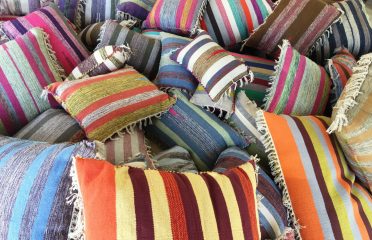 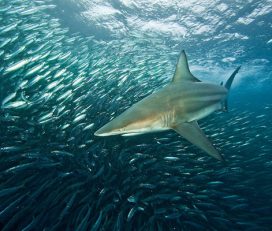 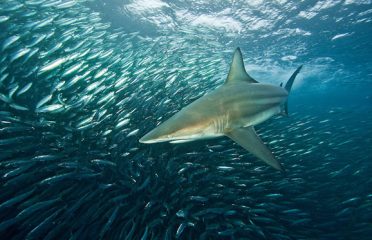 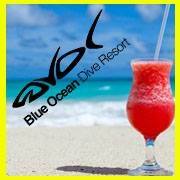